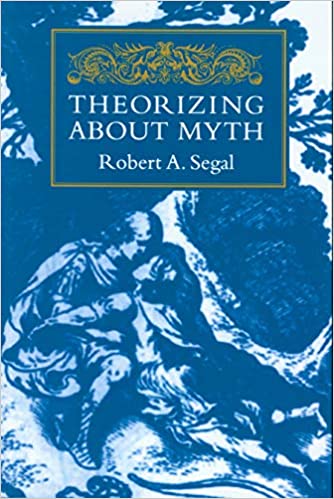 For two hundred years the subject of myth—its origin, function, and significance—has been addressed again and again, first by theologians and philosophers and then by anthropologists, sociologists, and psychologists. From the outset the topic has sparked intense debate, with differing opinions expressed on everything from issues of epistemology and methodology to the meaning of "myth" itself. In this collection of essays, Robert A. Segal surveys the contours of this ongoing discussion, comparing and evaluating the leading theories of myth. Among the theorists discussed are Edward Tylor, William Robertson Smith, James Frazer, Jane Harrison, S. H. Hooke, Mircea Eliade, Rudolf Bultmann, Hans Jonas, Sigmund Freud, C. G. Jung, Joseph Campbell, Claude Lévi-Strauss, and Hans Blumenberg. Author and editor of numerous books and articles in the fields of theories of myth and theories of religion, Segal has developed a reputation as a preeminent proponent of a social-scientific approach to the study of both. The essays in this book represent some of the best of his writing on myth over the past ten years.