The Twilight of the Goddesses: Women and Representation in the French Revolutionary Era - National Humanities Center 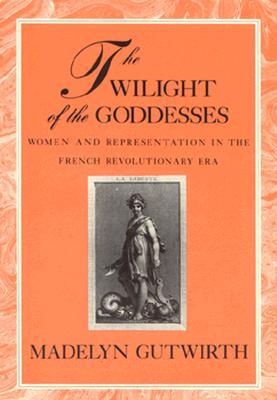 In this extraordinarily rich book, Madelyn Gutwirth examines over one hundred prints and paintings, dozens of texts, and the work of a great many cultural critics in order to consider how gender politics were played out during a highly volatile era. Finding evidence of a crisis in gender relations during the eighteenth century, she traces its evolution in the politics of rococo art, demographic trends, plans for the control of prostitution, maternal nursing and wet-nursing practices, folklore, the salon, and in the theater of Diderot and the polemics of Rousseau.