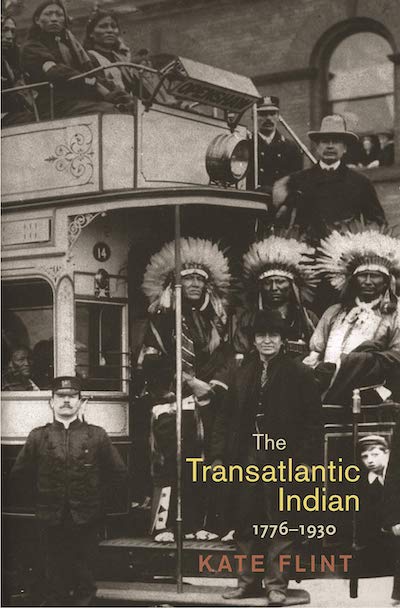 This book takes a fascinating look at the iconic figure of the Native American in the British cultural imagination from the Revolutionary War to the early twentieth century, and examining how Native Americans regarded the British, as well as how they challenged their own cultural image in Britain during this period. Kate Flint shows how the image of the Indian was used in English literature and culture for a host of ideological purposes, and she reveals its crucial role as symbol, cultural myth, and stereotype that helped to define British identity and its attitude toward the colonial world.

The Transatlantic Indian, 1776-1930 argues that native perspectives are essential to our understanding of transatlantic relations in this period and the development of transnational modernity.