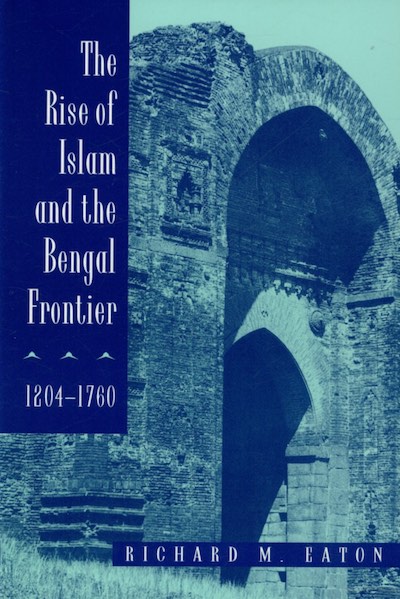 In all of the South Asian subcontinent, Bengal was the region most receptive to the Islamic faith. This area today is home to the world's second-largest Muslim ethnic population. How and why did such a large Muslim population emerge there? And how does such a religious conversion take place? Richard Eaton uses archaeological evidence, monuments, narrative histories, poetry, and Mughal administrative documents to trace the long historical encounter between Islamic and Indic civilizations.

Moving from the year 1204, when Persianized Turks from North India annexed the former Hindu states of the lower Ganges delta, to 1760, when the British East India Company rose to political dominance there, Eaton explores these moving frontiers, focusing especially on agrarian growth and religious change.