The Reign of the Ayatollahs: Iran and the Islamic Revolution - National Humanities Center 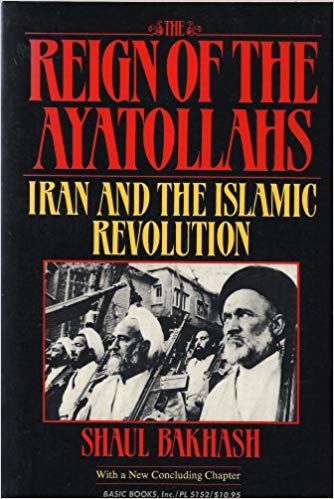 Five years after the overthrow of the Pahlavi monarchy, Iran remains convulsed by political upheaval and embroiled in international conflict. Shock waves from the Iranian events have stirred unrest in the Middle East from Lebanon to Saudi Arabia, fed Islamic revivalism elsewhere in the Islamic world, and undermined the American position in this strategic region. Meanwhile, amid all this bewildering upheaval, the revolution has given birth to the modern world's first quasi-theocratic state run by orthodox clerics according to Islamic law. This book is a riveting analysis of the Iranian revolution, its economic, religious, and social turmoil, and its international consequences.