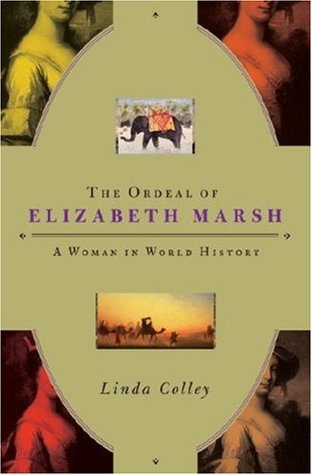 In this remarkable reconstruction of an eighteenth-century woman’s extraordinary and turbulent life, historian Linda Colley not only tells the story of Elizabeth Marsh, one of the most distinctive travelers of her time, but also opens a window onto a radically transforming world. Marsh was conceived in Jamaica, lived in London, Gibraltar, and Menorca, visited the Cape of Africa and Rio de Janeiro, explored eastern and southern India, and was held captive at the court of the sultan of Morocco. She was involved in land speculation in Florida and in international smuggling, and was caught up in three different slave systems. She was also a part of far larger histories. Marsh’s lifetime saw new connections being forged across nations, continents, and oceans by war, empire, trade, navies, slavery, and print, and these developments shaped and distorted her own progress and the lives of those close to her. Colley brilliantly weaves together the personal and the epic in this compelling story of a woman in world history.