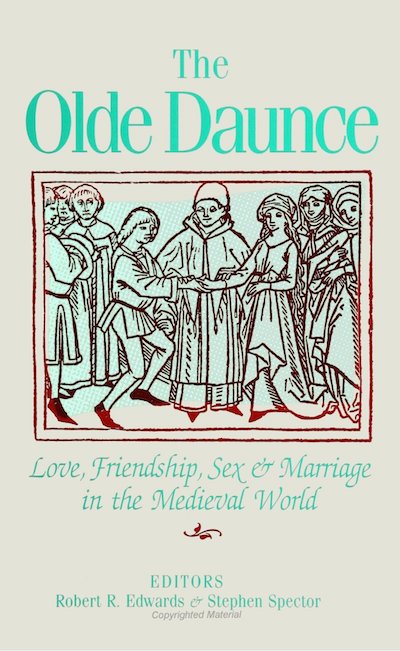 In this volume a variety of perspectives reevaluate the nature of friendship, desire, and the olde daunce of love in the Middle Ages. Challenging earlier scholarly notions about medieval marriage, this book suggests and explores the legitimacy of marital friendship, affection, and mutuality. The authors explore the relationship of medieval love to companionship, equality, and power, and relate medieval expressions of love to a number of issues including creativity, reading and writing, voyeurism, chastity, violence, and even hate.

The book reconsiders the theological, philosophical, and legal background of medieval attitudes toward marriage, analyzes expressions of love and desire in European vernacular literature, and considers several implications of Chaucer's treatment of love, marriage, and sexuality.