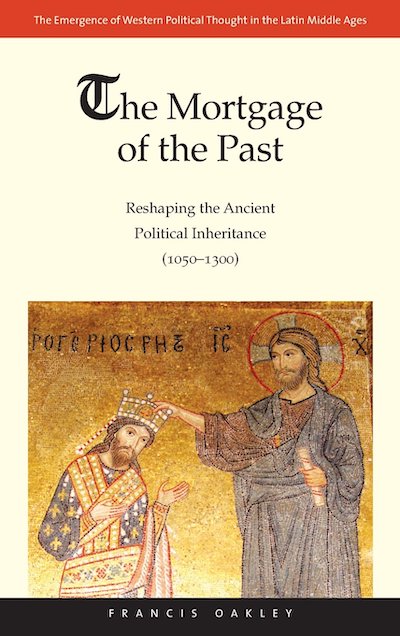 Francis Oakley continues his magisterial three-part history of the emergence of Western political thought during the Middle Ages with this second volume in the series. Here, Oakley explores kingship from the tenth century to the beginning of the fourteenth, showing how, under the stresses of religious and cultural development, kingship became an inceasingly secular institution.