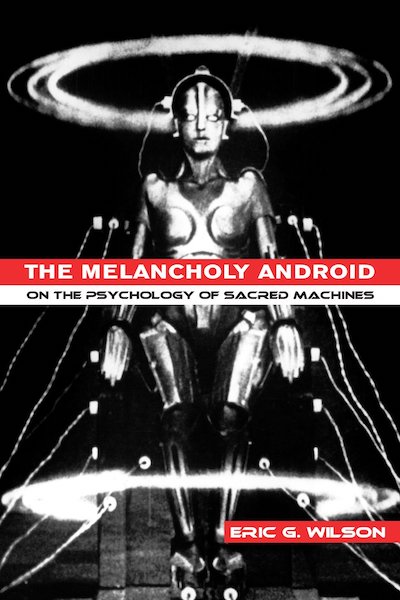 The Melancholy Android is a psychological study of the impulses behind the creation of androids. Exploring three imaginative figures—the mummy, the golem, and the automaton—and their appearances in myth, religion, literature, and film, Eric G. Wilson tracks the development of android-building and examines the lure of artificial doubles untroubled by awareness of self. Drawing from the works of philosophers Ficino, Kleist, Freud, and Jung; writers Goethe, Coleridge, Shelley, and Poe; and movies such as Metropolis, The Mummy, and Blade Runner, this book not only offers a range of sites from which to analyze the relationship between mind and machine, but also considers a pressing paradoxical dilemma—loving machines we want to hate.