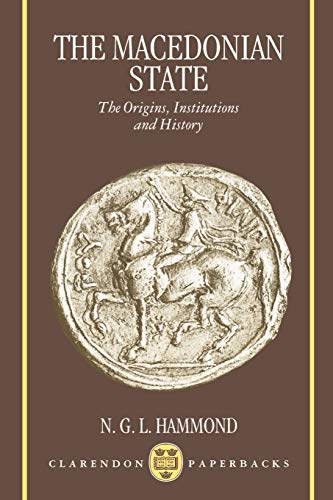 In 338 B.C. Philip II of Macedon established Macedonian rule over Greece. He was succeeded in 336 B.C. by his son Alexander the Great, whose conquests during the next twelve years reached as far as the Russian steppes, Afghanistan, and the Punjab, thus creating the Hellenistic world. Based on his earlier work, a first-ever comprehensive history of ancient Macedonia, this abridgement now provides, in one volume, a history of the Macedonian State from early times to 167 B.C. Using recent epigraphic and archaeological discoveries, he offers new insight into the nature of the Macedonian State and its institutions both in Europe and in the Hellenistic kingdoms of Asia and Egypt.