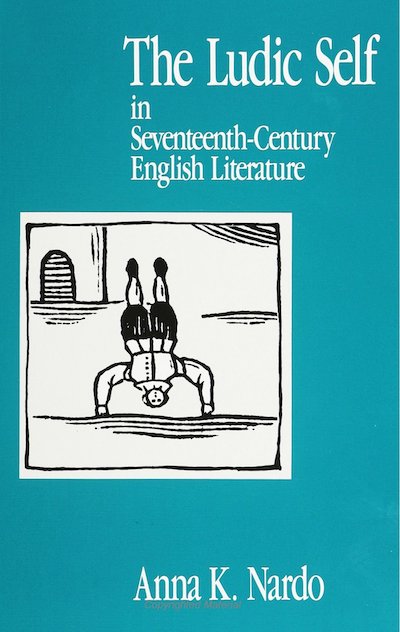 This book argues that play offered Hamlet, John Donne, George Herbert, Andrew Marvell, Robert Burton, and Sir Thomas Browne a way to live within the contradictions and conflicts of late Renaissance life by providing a new stance for the self. Grounding its argument in recent theories of play and in a historical analysis that sees the seventeenth century as a point of crisis in the formation of the western self, the author demonstrates how play helped mediate this crisis and how central texts of the period enact this mediation.