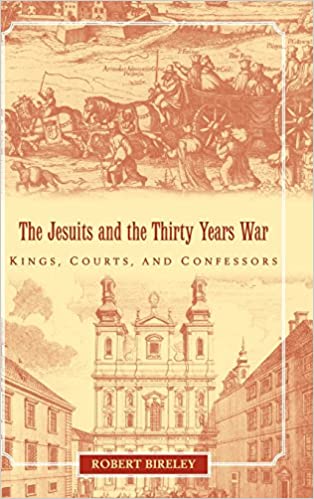 Christian princes waged the first pan-European war from 1618 to 1648. Brought about in part by the entrenched passions of the Reformation and Counter Reformation, the Thirty Years War inevitably drew in the Society of Jesus, or Jesuits, who stood at the vanguard of Catholic Reform. This book investigates for the first time the Jesuits' role during the war at the four Catholic courts of Vienna, Munich, Paris, and Madrid. It also examines the challenge to the Jesuit superior general in Rome to lead a truly international organization through a period of rising national conflict.