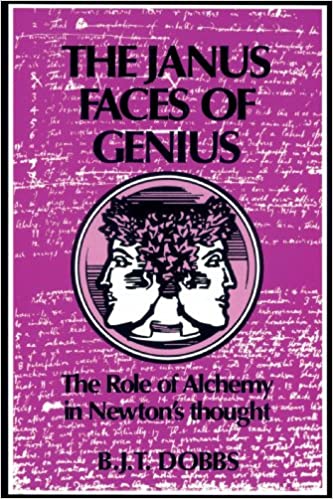 In this major reevaluation of Isaac Newton's intellectual life, Betty Jo Teeter Dobbs shows how his pioneering work in mathematics, physics, and cosmology was intertwined with his study of alchemy. Professor Dobbs argues that to Newton those several intellectual pursuits were all ways of approaching Truth, and that Newton's primary goal was not the study of nature for its own sake but rather an attempt to establish a unified system that would have included both natural and divine principles. She also argues that Newton's methodology was much broader than modern scholars have previously supposed, and she traces the evolution of his thought on the intertwined problems of the microcosmic "vegetable spirit" of alchemy and the "cause" of the cosmic principle of gravitation.