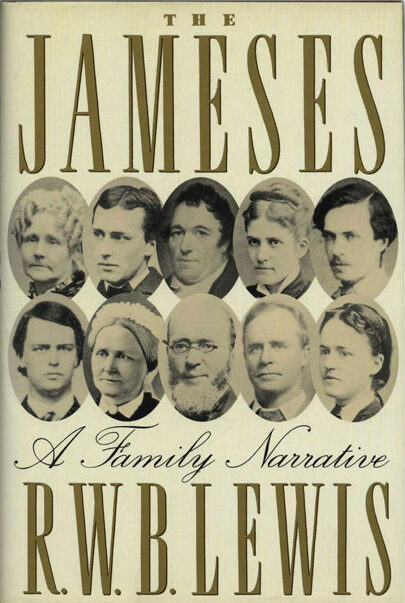 Lewis presents an account of one of the foremost intellectual families in American history. He begins with the originator's, William James of Albany, emigration in 1789 from Ireland and concludes with the death in 1916 of the great novelist Henry James. The emphasis throughout is the family narrative and not the works produced by family members, although these are considered. The lives most detailed are those of the brothers William, the psychologist, and Henry, the novelist, along with their sister Alice, political radical and lifelong invalid.