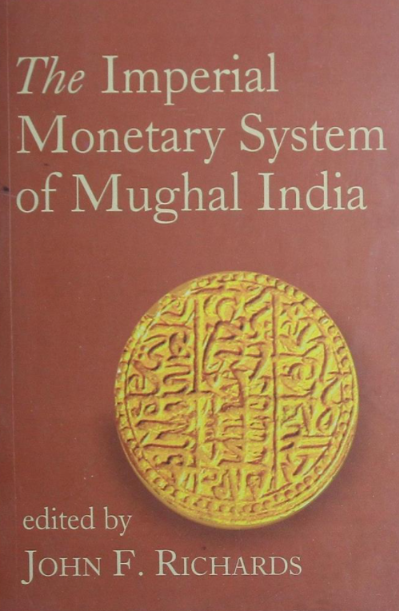 Early modern India under the Mughals evolved a powerful uniform currency and monetary order. Remarkable for the sheer number and distribution of coins, as well as for the fact that this huge mint output occurred in a region lacking significant metals, the monetary system was pervasive, flexible, and long-lived. These seven essays by distinguished economic historians constitute the first coherent and systematic study of the Mughal system and the process of imperial monetary integration over two centuries.