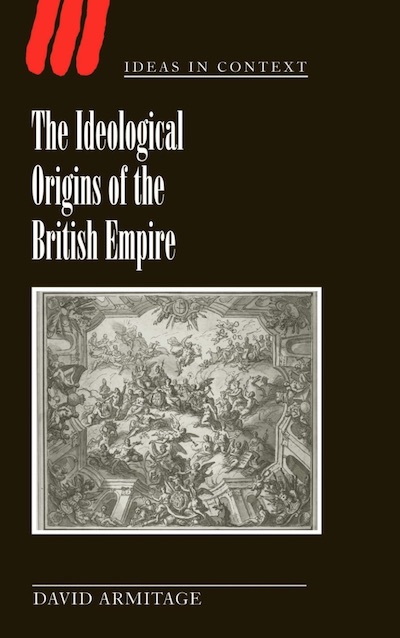 The Ideological Origins of the British Empire presents a comprehensive history of British conceptions of empire for more than half a century. David Armitage traces the emergence of British imperial identity from the mid-sixteenth to the mid-eighteenth centuries, using a full range of manuscript and printed sources. By linking the histories of England, Scotland and Ireland with the history of the British Empire, he demonstrates the importance of ideology as an essential linking between the processes of state-formation and empire-building. This book sheds light on major British political thinkers, from Sir Thomas Smith to David Hume, by providing fascinating accounts of the 'British problem' in the early modern period, of the relationship between Protestantism and empire, of theories of property, liberty and political economy in imperial perspective, and of the imperial contribution to the emergence of British 'identities' in the Atlantic world.