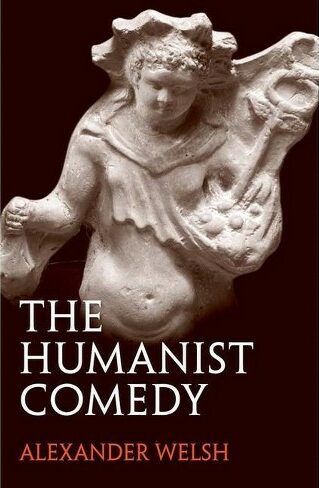 For about three thousand years comedy has applied a welcome humanist perspective to the world’s religious beliefs and practices. From the ancient Greek comedies of Aristophanes, the famous poem by Lucretius, and dialogues of Cicero to early modern and Enlightenment essays and philosophical texts, together with the inherent skepticism about life after death in tragicomedies by Plautus, Shakespeare, Molière, and nineteenth-century novels by such as Dickens and Hugo, the literary critic and historian Alexander Welsh analyzes the prevalence of openness of mind and relieving good humor in Western thought. The Humanist Comedy concludes with close examination of a postmodern novel by the Nobel Prize winner José Saramago.