The House Where My Soul Lives: The Life of Margaret Walker - National Humanities Center 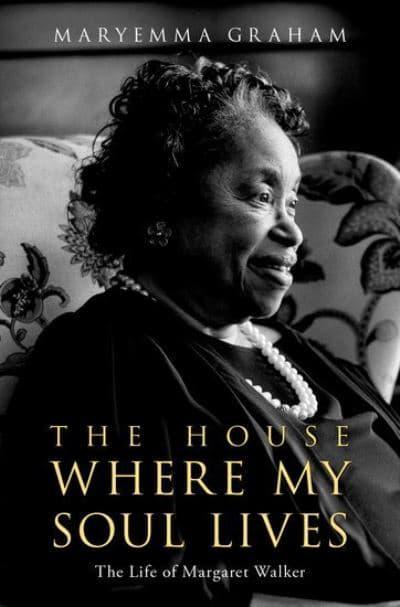 This first biography of poet and writer Margaret Walker (1915–98) offers a comprehensive close reading of a pillar in American culture for a majority of the twentieth century. Without defining herself as a radical or even a feminist, Walker followed the precepts of both. She promoted the idea of the artist of tradition and social change, a public intellectual and an institution builder. Among the first to recognize the impact of black women in literature, Walker became a chief architect of what many have called the new Black South Renaissance. Her art was influenced early by Langston Hughes, her political understanding of the world by Richard Wright. Walker expanded both into a comprehensive view on art and humanism, which became a national platform for the center she founded in Mississippi that now bears her name.

The House Where My Soul Lives provides a full account of Walker's life and new interpretations of her writings before and after the publication of her most well-known poem in the 1930s in Chicago. The book rejects the widely held view of Walker as the “angry black woman” and emphasizes what contemporary American culture owes to her decades of foundational work in what we know today as Black Studies, Women's Studies, and the Public Humanities. She was fierce in her claim to be “black, female and free” which gave her the authority to challenge all hierarchies, no matter at what cost. Featuring 80 archival photos and documents and based on never before examined personal papers and interviews with those who knew Walker personally, this book is required reading for all readers of biographies of American writers.