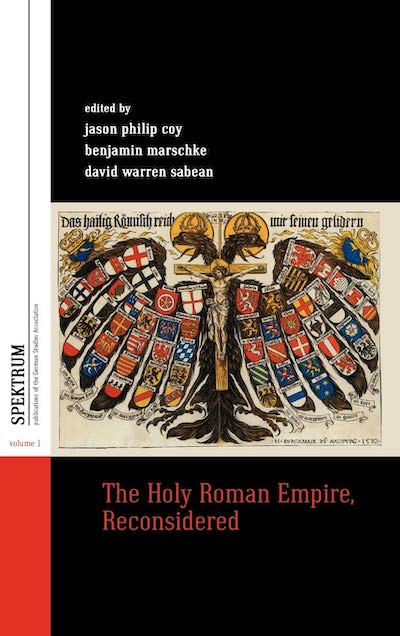 The Holy Roman Empire has often been anachronistically assumed to have been defunct long before it was actually dissolved at the beginning of the nineteenth century. The authors of this volume reconsider the significance of the Empire in the sixteenth, seventeenth, and eighteenth centuries. Their research reveals the continual importance of the Empire as a stage (and audience) for symbolic performance and communication; as a well utilized problem-solving and conflict-resolving supra-governmental institution; and as an imagined political, religious, and cultural "world" for contemporaries. This volume by leading scholars offers a dramatic reappraisal of politics, religion, and culture and also represents a major revision of the history of the Holy Roman Empire in the early modern period.