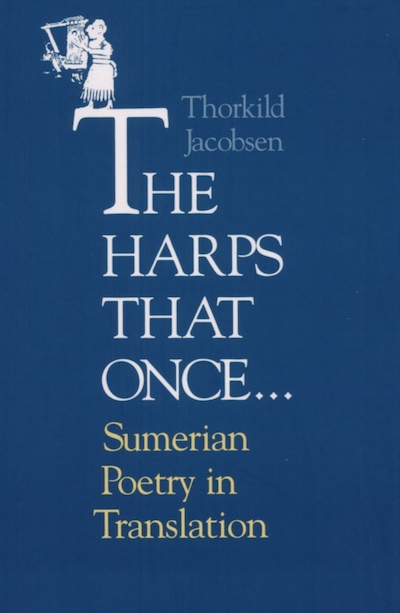 The eminent Assyriologist Thorkild Jacobsen, author of Treasures of Darkness, here presents translations of ancient Sumerian poems written near the end of the third millennium b.c.e., including a number of compositions that have never before been published in translation. The themes developed in the poems—quite possibly the earliest poems extant—are those that have fascinated humanity since the time people first began to spin stories: the longings of young lovers; courage in battle; joy at the birth of a child; the pleasures of drink and song.