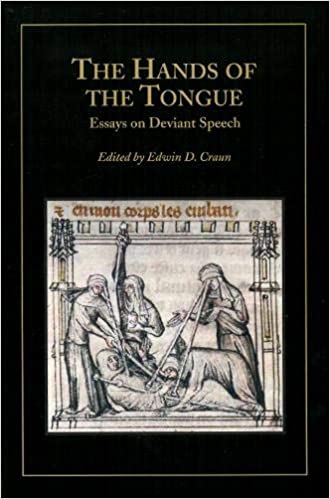 Presented in three sections—Sins of the Tongue, Punishing Deviant Speech, and Deviant Speech and Gender—the essays included here give a clear picture of what we know about deviant speech in medieval culture, a picture that has begun to achieve the depth and richness of scholarship on slander in the early modern period, exploring what speech acts can tell us about gender, crime and punishment, agency, ethics, and literary craftsmanship.