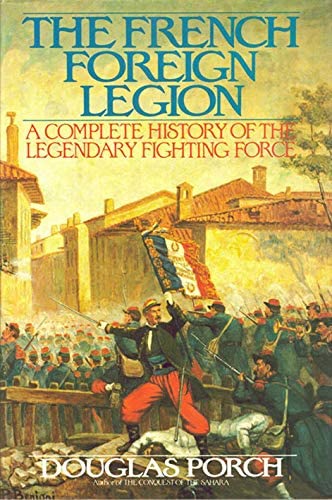 The legend of Beau Gaste and the hell-raising, hard-drinking, long-suffering, loyal Legionnaires has been immortalized by countless novels and Hollywood movies. Here Douglas Porch examines the Legion myth and goes beyond it to explore the Legion's mystique and describe its performance from its founding in 1831 to today.