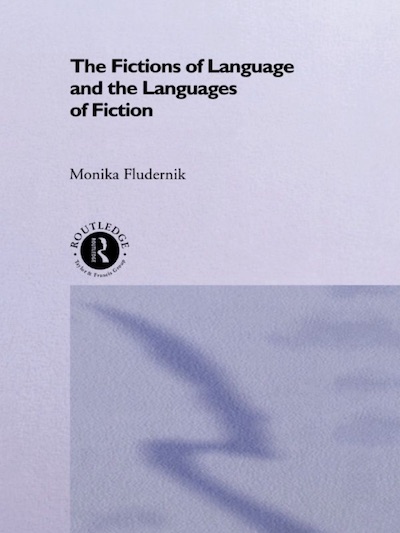 Monika Fludernik presents a detailed analysis of free indirect discourse as it relates to narrative theory, and the crucial problematic of how speech and thought are represented in fiction.
Building on the insights of Ann Banfield's Unspeakable Sentences, Fludernik radically extends Banfield's model to accommodate evidence from conversational narrative, non-fictional prose and literary works from Chaucer to the present.

Fludernik's model subsumes earlier insights into the forms and functions of quotation and aligns them with discourse strategies observable in the oral language. Drawing on a vast range of literature, she provides an invaluable resource for researchers in the field and introduces English readers to extensive work on the subject in German as well as comparing the free indirect discourse features of German, French and English.

This study effectively repositions the whole area between literature and linguistics, opening up a new set of questions in narrative theory.

Fludernik, Monika (NHC Fellow, 1990–91). The Fictions of Language and the Languages of Fiction: The Linguistic Representation of Speech and Consciousness. New York: Routledge, 1993.