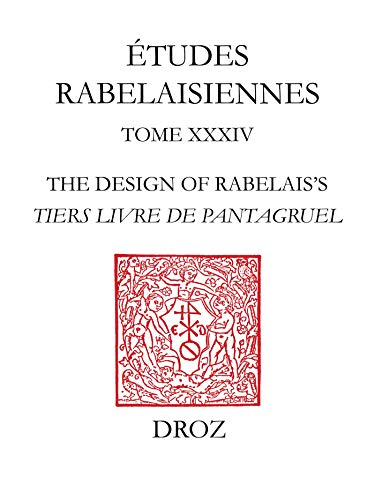 By analyzing the “design” of the Third Book - its formal composition as well as its underlying intention - E. Duval brings out the deep coherence of a work that is most often passed for ambiguous and “Menippean”. This coherence, which manifests itself simultaneously at two levels (that of Pantagruel's drawing in the quest, that of Rabelais' drawing in his book), allows the author not only to resolve several aporias of Rabelaisian criticism, but to discover in the Third Book of dimensions and ironies unnoticed until now.