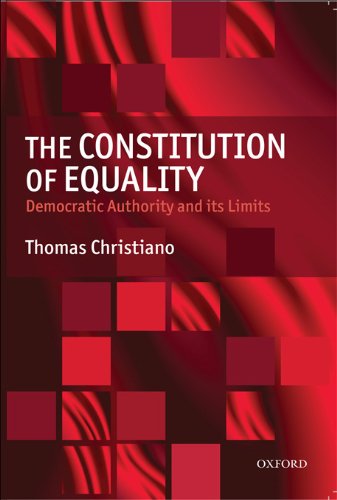 What is the ethical basis of democracy? And what reasons do we have to go along with democratic decisions even when we disagree with them? And when do we have reason to say that we may justly ignore democratic decisions? These questions must be answered if we are to have answers to some of the most important questions facing our global community, which include whether there is a human right to democracy and whether we must attempt to spread democracy throughout the globe.