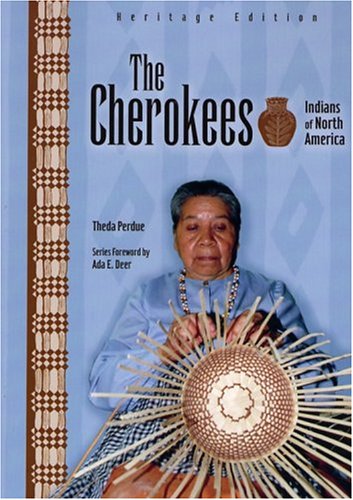 The Cherokees are one of the largest Indian tribes in the United States. They are often noted for establishing a republican form of government and an 84-character written alphabet to preserve their language. The Cherokees presents an accurate portrayal of the history and culture of these North American Indian peoples.