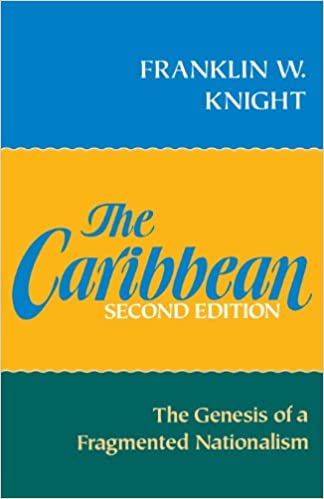 Offering a rare pan-Caribbean perspective on a region that has moved from the very center of the western world to its periphery, The Caribbean: The Genesis of a Fragmented Nationalism journeys through five centuries of economic and social development, emphasizing such topics as the slave-run plantation economy, the changes in political control over the centuries, the impact of the United States, and the effects of Castro's Cuban revolution on the area. The book integrates social analysis with political narrative, providing a unique perspective on the problems of nation-building in an area of dense populations, scarce resources, and an explosive political climate.