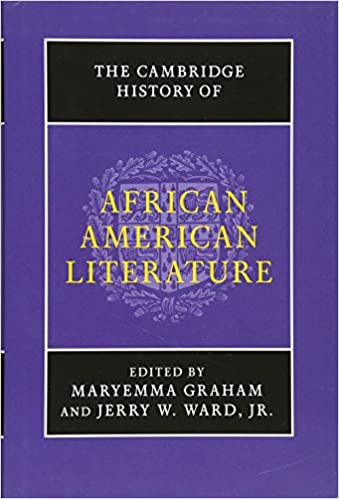 The first major twenty-first century history of four hundred years of black writing, The Cambridge History of African American Literature presents a comprehensive overview of the literary traditions, oral and print, of African-descended peoples in the United States. Expert contributors, drawn from the United States and beyond, emphasize the dual nature of each text discussed as a work of art created by an individual and as a response to unfolding events in American cultural, political, and social history. Unprecedented in scope, sophistication and accessibility, the volume draws together current scholarship in the field. It also looks ahead to suggest new approaches, new areas of study, and as yet undervalued writers and works. The Cambridge History of African American Literature is a major achievement both as a work of reference and as a compelling narrative and will remain essential reading for scholars and students in years to come.