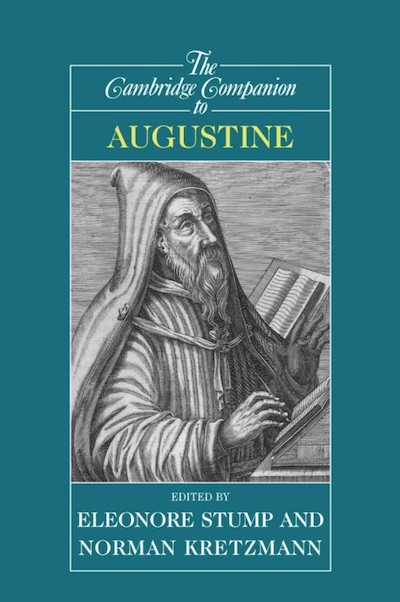 It is hard to overestimate the importance of the work of Augustine of Hippo and its influence, both in his own period and in the subsequent history of Western philosophy. Many of his views, including his theory of the just war, his account of time and eternity, his attempted resolution of the problem of evil, and his approach to the relation of faith and reason, have continued to be influential up to the present. In this volume of specially-commissioned essays, sixteen scholars provide a wide-ranging and stimulating contribution to our understanding of Augustine.