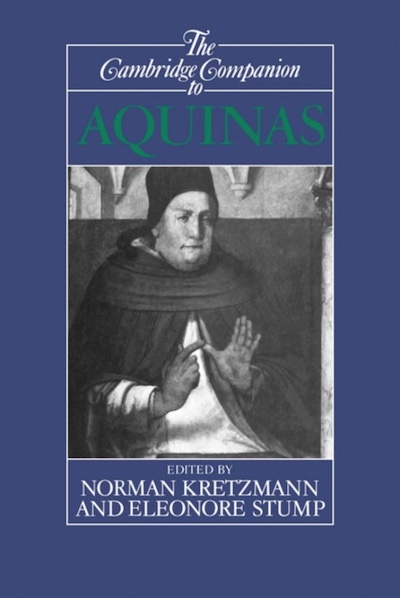 Among the great philosophers of the Middle Ages Aquinas is unique in pursuing two apparently disparate projects. On the one hand he developed a philosophical understanding of Christian doctrine in a fully integrated system encompassing all natural and supernatural reality. On the other hand, he was convinced that Aristotle's philosophy afforded the best available philosophical component of such a system. In a relatively brief career Aquinas developed these projects in great detail and with an astonishing degree of success. In this volume ten leading scholars introduce all the important aspects of Aquinas' thought, ranging from its historical background and dependence on Greek, Islamic, and Jewish philosophy and theology, through the metaphysics, epistemology and ethics, to the philosophical approach to Biblical commentary.