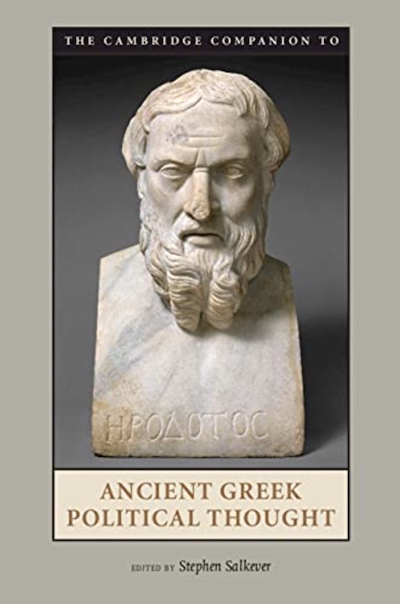 The Cambridge Companion to Ancient Greek Political Thought provides a guide to understanding the central texts and problems in ancient Greek political thought, from Homer through the Stoics and Epicureans. Composed of essays specially commissioned for this volume and written by leading scholars of classics, political science, and philosophy, the Companion brings these texts to life by analysing what they have to tell us about the problems of political life. Focusing on texts by Homer, Herodotus, Thucydides, Plato, and Aristotle, among others, they examine perennial issues, including rights and virtues, democracy and the rule of law, community formation and maintenance, and the ways in which theorizing of several genres can and cannot assist political practice.