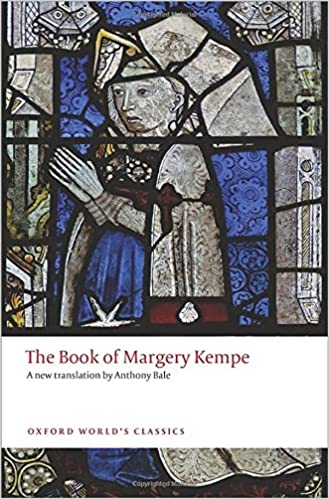 The Book of Margery Kempe (c. 1436-8) is the extraordinary account of a medieval wife, mother, and mystic. Known as the earliest autobiography written in the English language, Kempe's Book describes the dramatic transformation of its heroine from failed businesswoman and lustful young wife, to devout and chaste pilgrim. She vividly describes her prayers and visions, as well as the temptations in daily life to which she succumbed before dedicating herself to her spiritual calling. She travelled to the most holy sites of the medieval world, including Rome and Jerusalem.

In her life and her boisterous devotion, Kempe antagonized many of those around her; yet she also garnered friends and supporters who helped to record her experiences. Her Book opens a window to the medieval world, and provides a fascinating portrait of one woman's life, aspirations, and prayers. This new translation preserves the forceful narrative voice of Kempe's Book and includes a wide-ranging introduction and useful notes.