The American South in a Global World - National Humanities Center 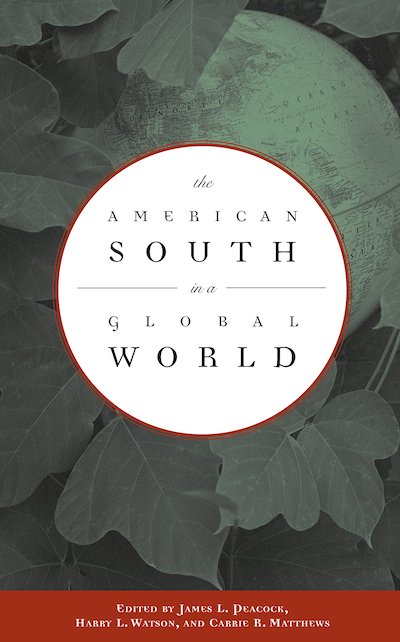 Looking beyond broad theories of globalization, this volume examines the specific effects of globalizing forces on the southern United States. Eighteen essays approach globalization from a variety of perspectives, addressing such topics as relations between global and local communities; immigration, particularly of Latinos and Asians; local industry in a time of globalization; power and confrontation between rural and urban worlds; race, ethnicity, and organizing for social justice; and the assimilation of foreign-born professionals.

From portraits of the political and economic positions of Latinos in Miami and Houston to the effects of mountaintop removal on West Virginia communities, these snapshots of globalization across a broad southern ground help redirect the study of the South in response to how the South itself is being reshaped by globalization in the twenty-first century.