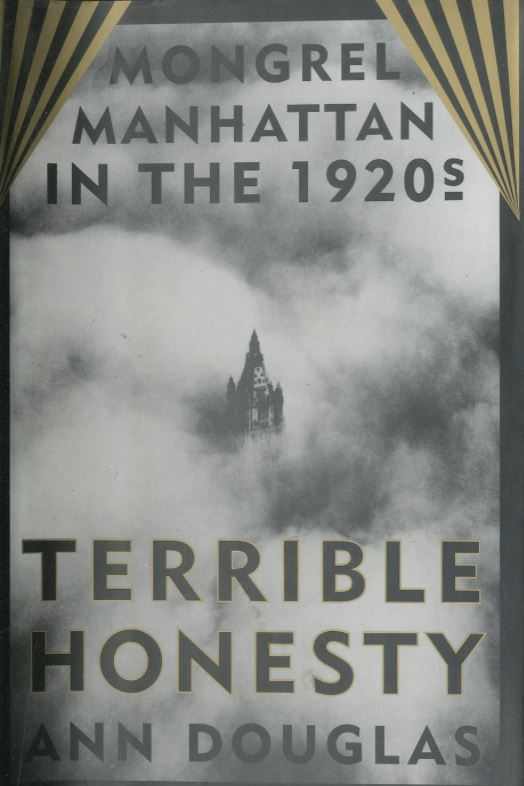 Terrible Honesty is the biography of a decade, a portrait of the soul of a generation - based on the lives and work of more than a hundred men and women. In a strikingly original interpretation that brings the Jazz Age to life in a wholly new way, Ann Douglas arugues that when, after World War I, the United States began to assume the economic and political leadership of the West, New York became the heart of a daring and accomplished historical transformation.