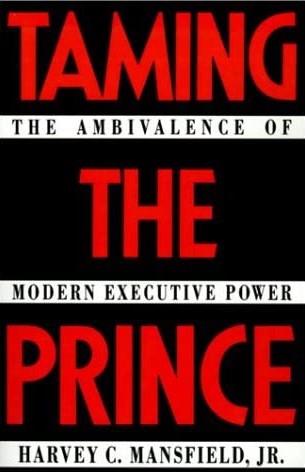 Striving to bring clarity to the purpose and need for modern executive power, Taming the Prince discusses the philosophical influences of executive power and considers the role of the executive in business and politics.