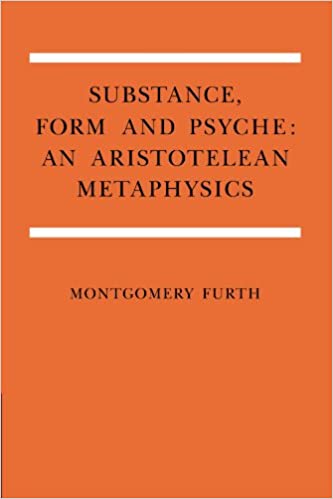 This book is a re-thinking of Aristotle's metaphysical theory of material substances. The view of the author is that the 'substances' are the living things, the organisms: chiefly, the animals. There are three main parts to the book: Part I, a treatment of the concepts of substance and nonsubstance in Aristotle's Categories; Part III, which discusses some important features of biological objects as Aristotelian substances, as analysed in Aristotle's biological treatises and the de Anima; and Part V, which attempts to relate the conception of substance as interpreted so far to that of the Metaphysics itself. The main aim of the study is to recreate in modern imagination a vivid, intuitive understanding of Aristotle's concept of material substance: a certain distinctive concept of what an individual material object is.