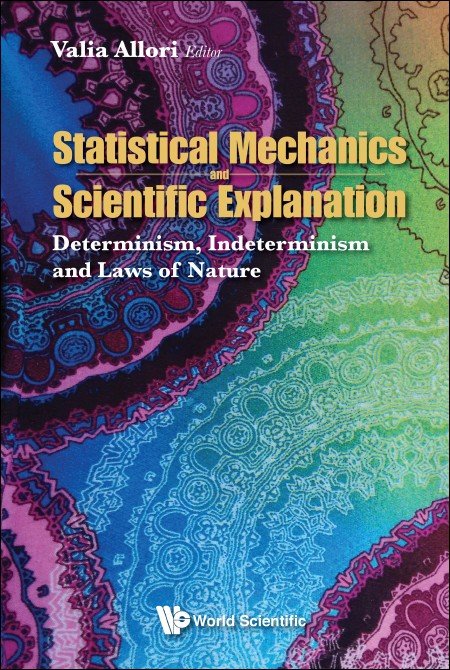 The book explores several open questions in the philosophy and the foundations of statistical mechanics. Each chapter is written by a leading expert in philosophy of physics and/or mathematical physics. Here is a list of questions that are addressed in the book: