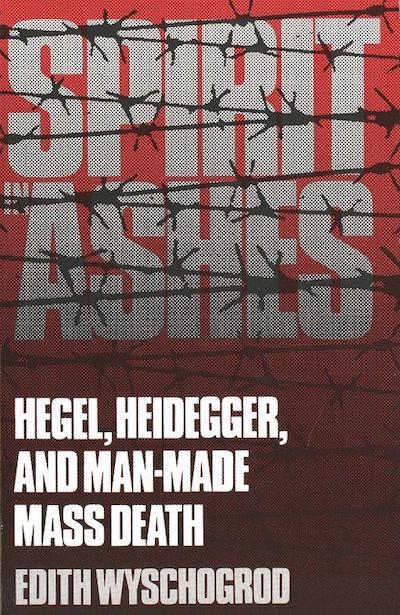 Contemporary phenomena of mass death—such as Hiroshima and Auschwitz—have brought with them the threat of annihilation of human life.  In this provocative and disturbing book, Edith Wyschogrod shows that the various manifestations of man-made mass death form a single structure, a “death-event,” which radically alters our understanding of language, time, and self.  She contends that the death event has its own logic and driving force that she traces to pre-Socratic philosophy and to certain mythological motifs that recur in Western thought.