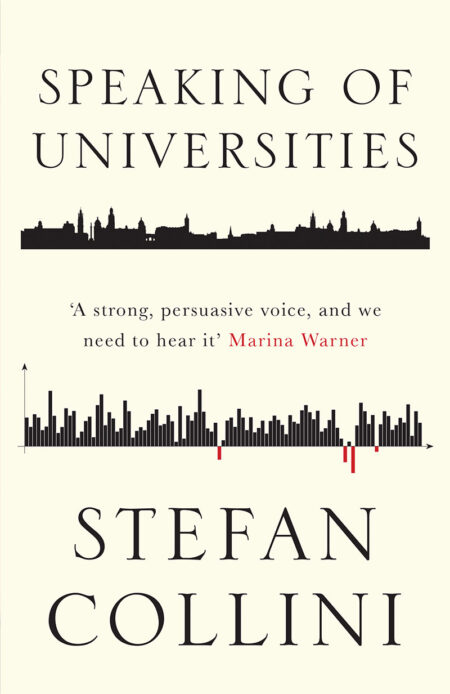 In recent decades there has been an immense global surge in the numbers both of universities and of students. In the UK alone there are now over 140 institutions teaching more subjects to nearly 2.5 million students. New technology offers new ways of learning and teaching. Globalization forces institutions to consider a new economic horizon. At the same time governments have systematically imposed new procedures regulating funding, governance, and assessment. Universities are being forced to behave more like business enterprises in a commercial marketplace than centres of learning.

In Speaking of Universities, historian and critic Stefan Collini analyses these changes and challenges the assumptions of policy-makers and commentators. He asks: does “marketization” threaten to destroy what we most value about education; does this new era of “accountability” distort what it purports to measure; and who does the modern university belong to? Responding to recent policies and their underlying ideology, the book is a call to “focus on what is actually happening and the clichés behind which it hides; an incitement to think again, think more clearly, and then to press for something better.”