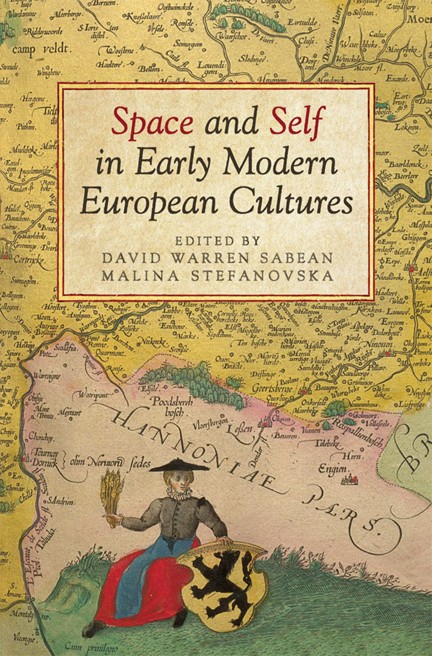 The notion of ‘selfhood’ conjures up images of self-sufficiency, integrity, introspectiveness, and autonomy – characteristics typically associated with ‘modernity.’ The seventeenth century marks the crucial transition to a new form of ‘bourgeois’ selfhood, although the concept goes back to the pre-modern and early modern period. A richly interdisciplinary collection, Space and Self integrates perspectives from history, history of literature, and history of art to link the issue of selfhood to the new and vital literature on space.

As Space and Self shows, there have at all times been multiple paths and alternative possibilities for forming identities, marking personhood, and experiencing life as a concrete, singular individual. Positioning self and space as specific and evolving constructs, a diverse group of contributors explore how persons become embodied in particular places or inscribed in concrete space. Space and Self thus sets the terms for current discussion of these topics and provides new approaches to studying their cultural specificity.