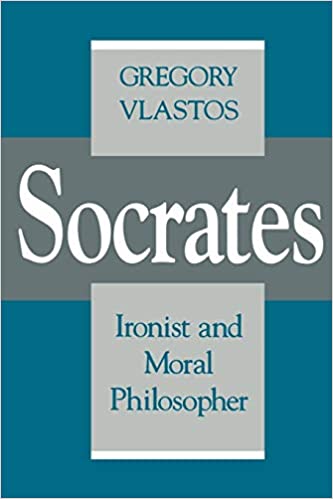 This vivid and compelling study of Socrates’s moral philosophy and, more generally, of his moral outlook and his attitude toward religion and society, reclaims the remarkable originality of his thought. Gregory Vlastos shows us a Socrates who, though he has been long overshadowed by his successors, Plato and Aristotle, represented the true turning point in Greek attitude toward philosophy, religion, and ethics. In his quest for the historical Socrates, Vlastos focuses on Plato's earlier dialogues, setting the Socrates we find there in sharp contrast to the Socrates of later dialogues, in which he is used as a mouthpiece for Plato's own doctrines, many of them anti-Socratic in nature.

At the heart of the book is Vlastos's perception of the paradoxical nature of Socratic thought. But Vlastos explains the paradoxes rather than explaining them away, and he highlights the tensions in the Socratic search for the answer to the question: How should we live? The magnetic quality of Socrates' personality emerges throughout his book. Clearly and elegantly written, subtle in its arguments yet entirely accessible to non-specialists, this is major work in ancient philosophy and the history of Western thought.