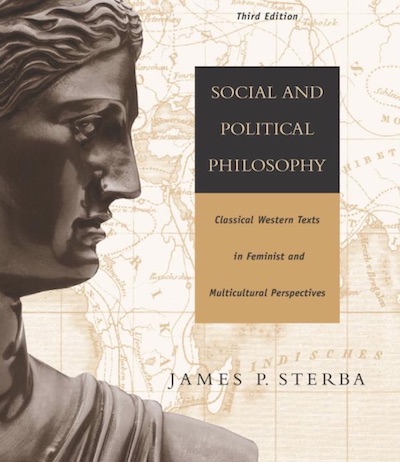 This anthology is the first textbook to put the historical development of Western social and political philosophy into both feminist and multicultural perspectives. The aim of the text is twofold: to provide an introductory sampling of some of the classical works of the Western tradition in social and political philosophy and to situate those readings within feminist and multicultural perspectives so that they can be better understood and evaluated.