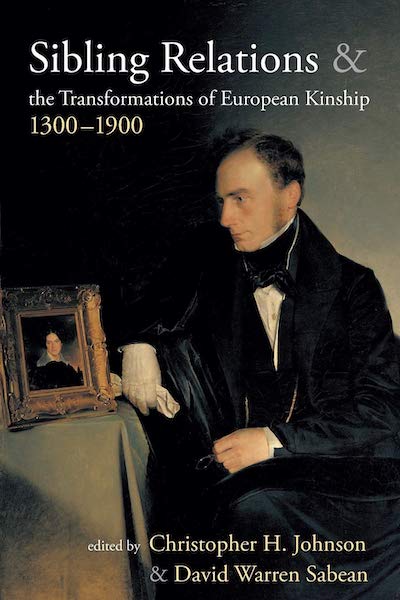 Recently considerable interest has developed about the degree to which anthropological approaches to kinship can be used for the study of the long-term development of European history. From the late middle ages to the dawn of the twentieth century, kinship - rather than declining, as is often assumed - was twice reconfigured in dramatic ways and became increasingly significant as a force in historical change, with remarkable similarities across European society. Applying interdisciplinary approaches from social and cultural history and literature and focusing on sibling relationships, this volume takes up the challenge of examining the systemic and structural development of kinship over the long term by looking at the close inner-familial dynamics of ruling families (the Hohenzollerns), cultural leaders (the Mendelssohns), business and professional classes, and political figures (the Gladstones)in France, Italy, Germany, and England. It offers insight into the current issues in kinship studies and draws from a wide range of personal documents: letters, autobiographies, testaments, memoirs, as well as genealogies and works of art.