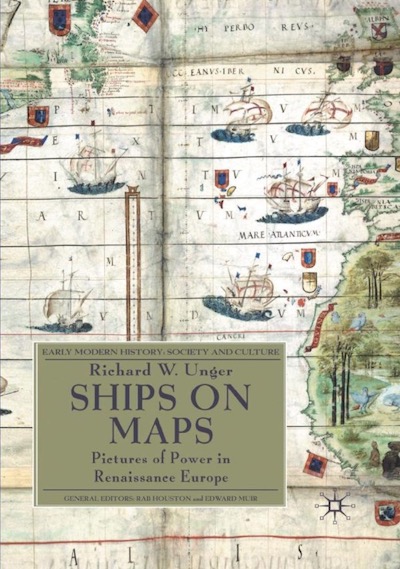 Renaissance map-makers produced ever more accurate descriptions of geography, which were also beautiful works of art. They filled the oceans Europeans were exploring with ships and to describe the real ships which were the newest and best products of technology. Above all the ships were there to show the European conquest of the seas of the world.