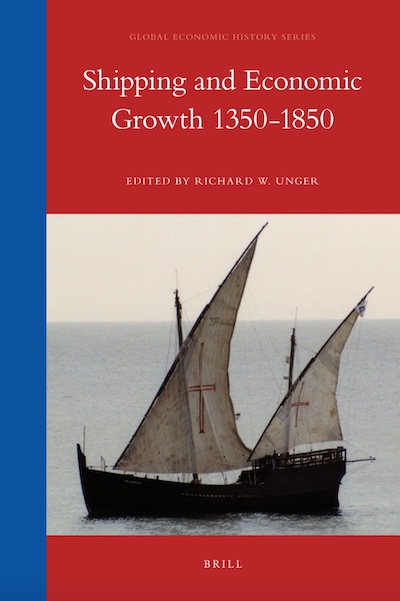 In sixteen essays authors explore the dramatic rise in the efficiency of European shipping in the three centuries before the Industrial Revolution. They offer reasons for the greater success of the sector than any other in making better use of labor. They describe the roots - political, organizational, technological, ecological, human - of rising productivity, treating those sources both theoretically and empirically. Comparisons with China show why Europeans came to dominate Asian waters. Building on past research, the volume is a statement of what is known about that critical sector of the early modern European economy and indicates the contribution shipping made to the emergence of the West as the dominant force on the oceans of the world.