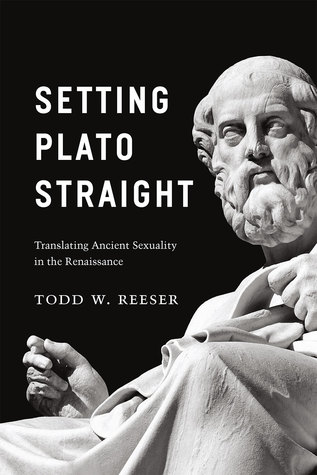 When we talk of platonic love or relationships today, we mean something very different from what Plato meant. For this, we have fifteenth and sixteenth-century European humanists to thank. As these scholars—most of them Catholic—read, digested, and translated Plato, they found themselves faced with a fundamental problem: how to be faithful to the text yet not propagate pederasty or homosexuality.