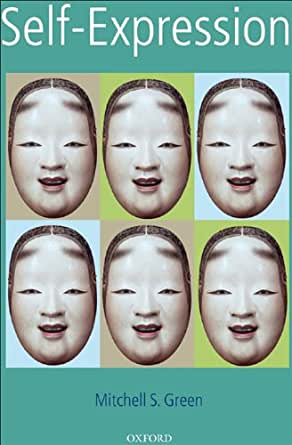 Mitchell S. Green presents a systematic philosophical study of self-expression - a pervasive phenomenon of the everyday life of humans and other species, which has received scant attention in its own right. He explores the ways in which self-expression reveals our states of thought, feeling, and experience, and he defends striking new theses concerning a wide range of fascinating topics: our ability to perceive emotion in others, artistic expression, empathy, expressive language, meaning, facial expression, and speech acts. He draws on insights from evolutionary game theory, ethology, the philosophy of language, social psychology, pragmatics, aesthetics, and neuroscience to present a stimulating and accessible interdisciplinary work.