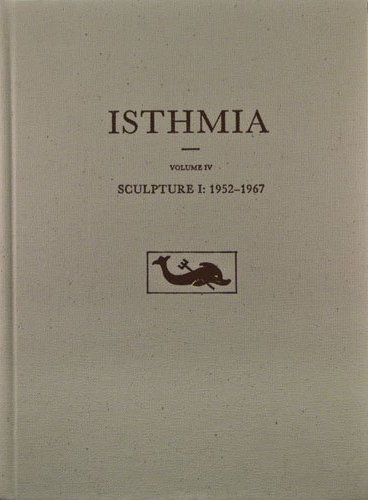 This volume presents sculptural finds made by the University of Chicago at Isthmia during their excavations from 1952 to 1967. Sculpture found by the UCLA team in excavations from 1967 onwards are published elsewhere (Isthmia VI). The finds range in date from the 7th century B.C. to the 3rd century A.D. but are mostly fragmentary objects of Roman date. The two most important works are the Archaic perirrhanterion (a large shallow basin) from the sanctuary of Palaimon, and a cult statue group of Amphitrite and Poseidon on a base decorated with reliefs depicting the Calydonian board hunt and the slaughter of the Niobids.