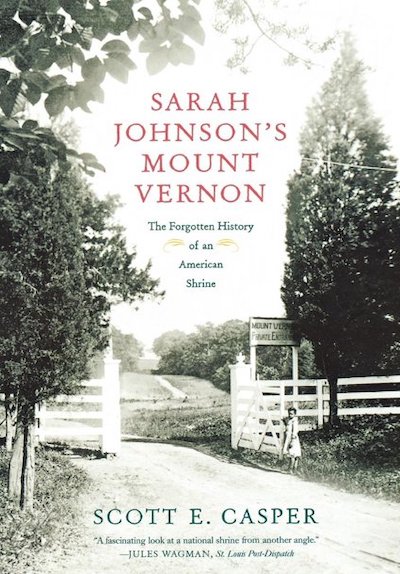 Sarah Johnson's Mount Vernon brilliantly restores the lives and contributions of African Americans to the legacy of Mount Vernon. Digging beneath the well-known stories of George Washington and the era of America's birth, Scott E. Casper recovers the remarkable history of Sarah Johnson, who spent more than fifty years at Mount Vernon, in slavery and after emancipation. Through her life and those of her family and friends, Casper provides not only an intimate picture of Mount Vernon during the nineteenth and early twentieth centuries—years that are rarely part of its public story—but also a window into a community of people who played an essential part in creating and maintaining this American landmark.