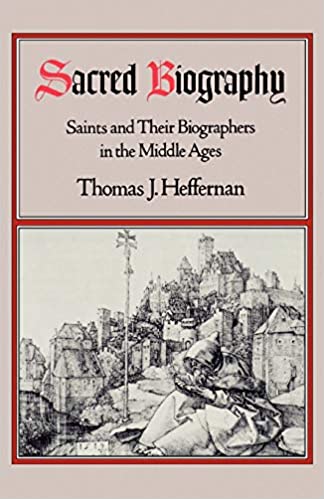 Though medieval "saints' lives" are among the oldest literary texts of Western vernacular culture, they are routinely patronized as "pious fiction" by modern historiography. This book demonstrates that to characterize the genre as fiction is to misunderstand the intentions of medieval authors, who were neither credulous fools nor men blinded by piety. Concentrating on English texts, Heffernan reconstructs the medieval perspective and considers sacred biography in relation to the community for which it was written; identifies the genre's rhetorical practices and purposes; and demonstrates the syncretistic way in which the life of the medieval saint was transformed from oral tales to sacred text. In the process, Heffernan not only achieves a more contextually accurate understanding of the medieval saints' lives, but details a new critical method that has important implications for the practice of textual criticism.